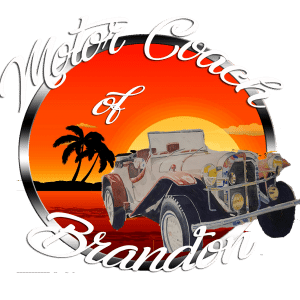 MotorCoach of Brandon Inc – What sets us Apart!

Where It All Started!

Paul Weintraub grew up in Key West and after graduating, he worked at the Chevron gas station pumping gas and checking people’s cars. The mechanic working there at that time set a car on fire.  The next day he set the same car on fire again. They fired him and then asked Paul if he knew how to work on cars. Paul said, “a little bit.” He was hired as their new mechanic.

How Real Mechanics Are Made!

Paul spent several years in the Florida Keys learning and mastering his craft. He moved to Brandon in 1997 and in 2000 he opened Motor Coach of Brandon, Inc.  For the past eighteen years, Paul has been providing the best automotive repair services to the Brandon area. His sons joined him a few years ago and it is truly a family run business. 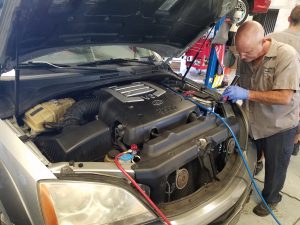 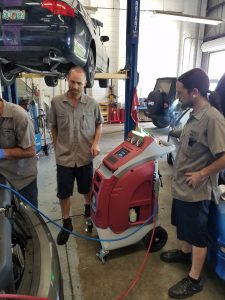 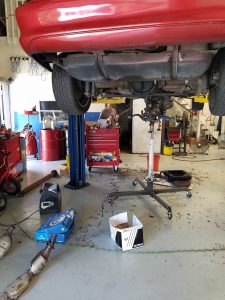 Connect with us here for discounts and specials 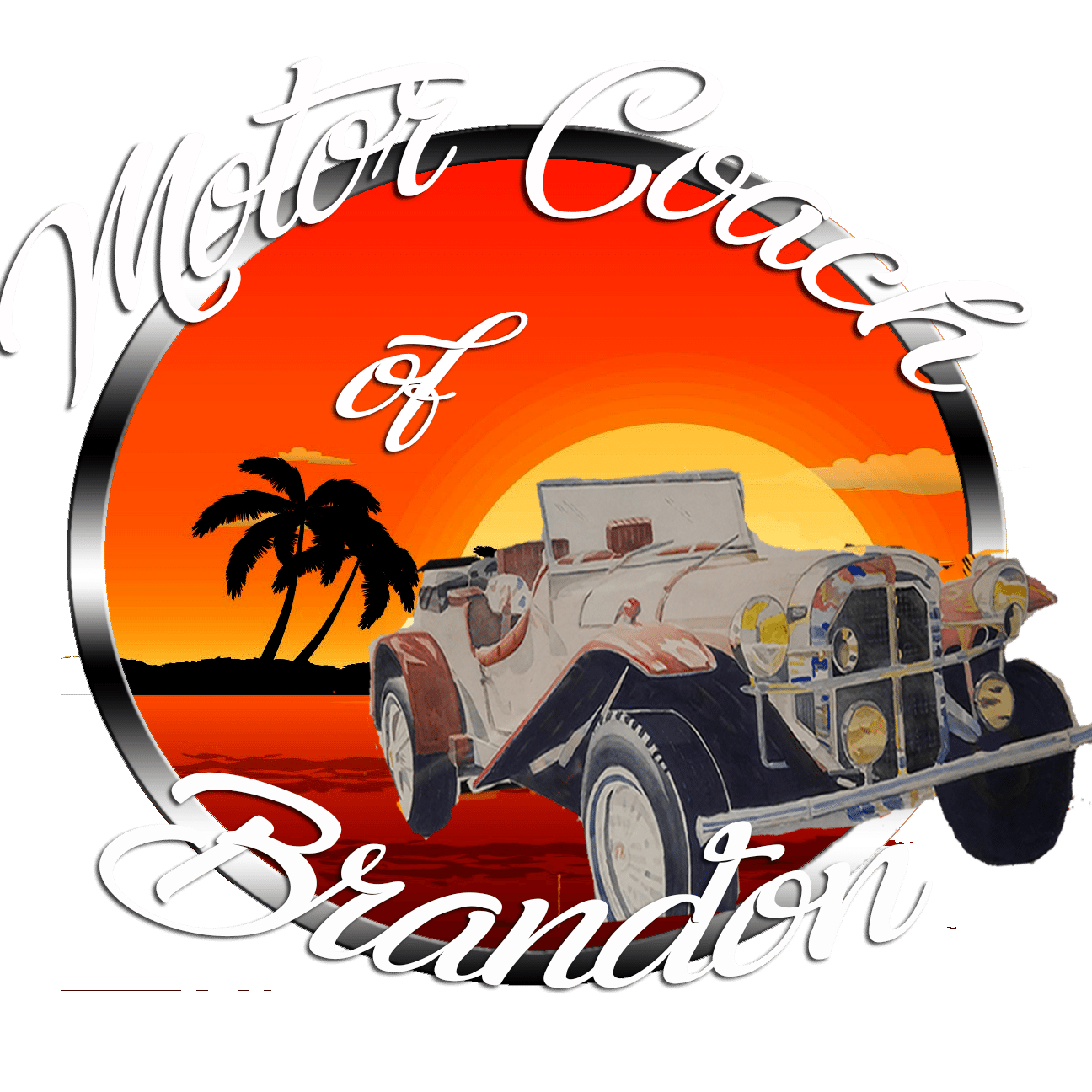